Freedom Forum has been alarmed over the government order to establish and run a powerful commission on information technology (IT) to regulate IT sector and electronic good governance, but without making any law (Act) on it.

The government order came by reflecting the status of an Act at a time when the parliament, the legitimate place to produce bills and laws with necessary deliberation, is running, and the IT Bill to be developed as an umbrella Act of IT sector has been pending in the parliament for nearly four years.

The government published the information on the order in its gazette on September 1. It is mentioned as ‘Electronic Good Governance Commission (Formation and Operation) Order, 2079’. This notice is issued on behalf of Office of the Prime Minister and Council of Ministers.

Worryingly, there is no information on the Act which is based to issue this order. The preamble of the order mentions that it was brought to promote electronic system in government activities, and formulate and implement the policy on cyber security.

As stated in the gazette, the order has proposed a structure having Prime Minister as its Chair, and six members, including Minister for Communications and Information Technology as Co-Chair, and Chief Secretary, Secretary at Prime Minister’s Office, and Secretary at Ministry of Communications and Information Technology. Similarly, the government will appoint two members, among which, one must be a woman. Such structure is like that of the National Planning Commission.

Moreover, there will be a Chief Executive Officer to run economic, administrative and daily activities. With the issuance of the order, it is learnt that process to appoint CEO was begun.

The non-transparent measure taken by the government to form such a significant body warrants serious concern. It has shown government’s arbitrariness and intention to suppress issues surrounding IT sector. It seems the order has aimed at directly regulating the sensitive issues of IT, which is gross reminder of the previous government led by communist leader KP Sharma Oli.

Multifarious issues as storage of government data and safety of devices and networks, establishment of integrated data centre and operation standard, creation of standard for electronic transaction, review and reform of the acts and laws on IT, formulation of cyber security strategy and its implementation have been mandated to be dealt by the IT Commission.

Freedom Forum Executive Chief Taranath Dahal observes, “Formation of such a large body to regulate IT sector needs a rigorous homework, including broader discussion with stakeholders and due adherence to process of law making on it. But, forming such commission avoiding stakeholder consultation and evading parliament process is a grossly non-transparent measure of government to suppress voices and concern surrounding the issues of open internet ecosystem, civic space and human rights like free speech, privacy and data protection on digital/cyber space.” 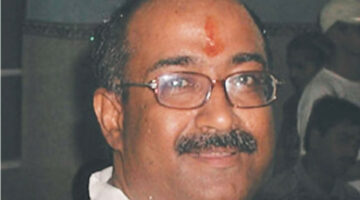 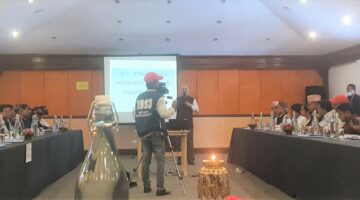 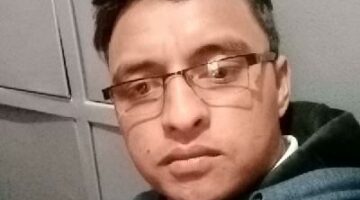